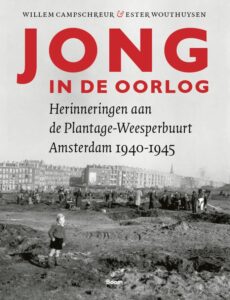 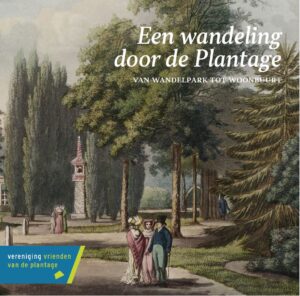 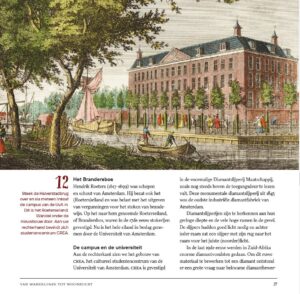 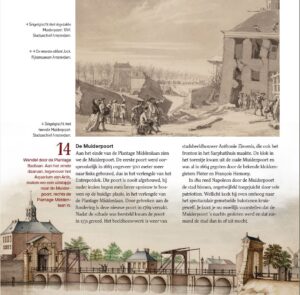 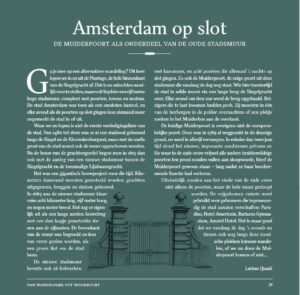 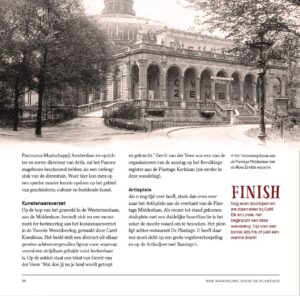 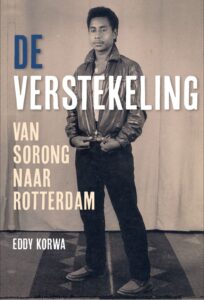 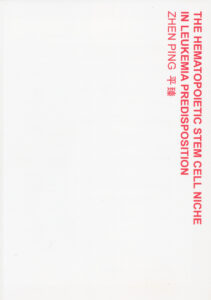 Doctoral Dissertation to obtain the degree of Doctor from the Erasmus University Rotterdam, 19 November 2019

When his dissertation neared completion Zhen Ping developed a very specific idea about how the design of the printed book should look like: ‘The next task was to design the cover of my thesis. I would like to have a cover fitting both my research topic and my cultural background. Typically, ancient Chinese paintings and elements are frequently used by Chinese students. However, I could not find a painting resembling the interaction between the hematopoietic stem cells and the bone marrow microenvironment. My partner Mirjam came up with an idea: use white cover to represent the bone, and pages with red edge to represent the bone marrow. I was immediately inspired by her idea, subsequently we added the title with red vertical texts and yellow chapter separating pages to illustrate the vasculatures and nerves in the bone marrow. Regarding my Chinese background, the red and yellow colours add a symbolic touch, together with my name stamp in the ancient ‘Zhuan’ style. I am very happy with how the cover turned out, because it is an original idea, which in my opinion is closer to what you have in mind, comparing to the options provided by a graphic design agency.’ 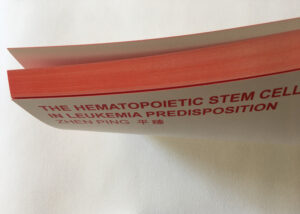 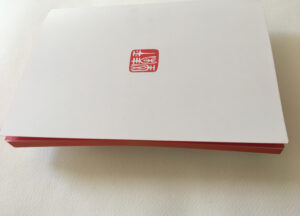 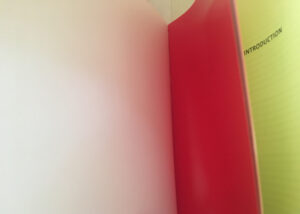 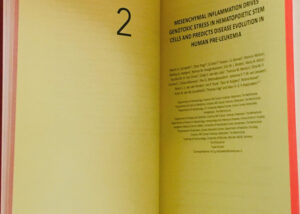 You may also find the full text of the thesis on this page at Erasmus University.

(Copyright © 2019 Zhen Ping, Rotterdam, The Netherlands. All rights reserved. No part of this dissertation may be reproduced, stored in a retrieval system or transmitted in any form or by any means without permission from the author. The copyright of articles that have been published or accepted for publication has been transferred to the respective journals.) 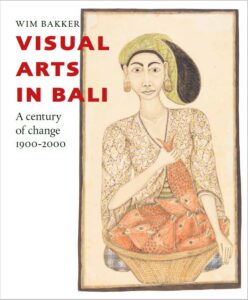 Visual Arts in Bali provides a wonderful, easy to read, history of the changes within Bali’s visual arts in the 20th century. A true treasure trove of art objects, photographs and other documentary materials accompany the reader on his journey through the shifts and changes of Bali’s art scene. The author provides a wealth of first-hand information from many sources and his account reflects both the internal dynamics of Balinese art and the influence from outside by foreign artists and tourists alike.
The changing nature of patronage, or sponsorship, is the important theme that runs through this history. Visual arts were primarily patronized by kings and aristocrats but when this elite was eliminated by the Dutch colonial power, only gradually new patrons emerged in the form of foreign artists, gallery owners, artists’ associations, and local museums, who opend doors to an ever-larger art market.
Wim Bakker was friends with many artists for decades, spoke to numerous other relevant actors of the era and collected many drawings and paintings that are made public here for the first time.

From the Foreword by Adrian Vickers

In 1986 (…) I discovered Bali Verbeeld, a small book-catalogue that was the first fruits of Wim Bakker’s long love of Balinese art. This gem of a book in Dutch was packed with valuable insights into areas of Balinese art which had hitherto received little attention in the literature. It is a resource to which I have often returned. (…)

Wim Bakker was a great enthusiast for Bali, and that enthusiasm extended to numerous meetings with Balinese artists, as well as Europeans who had spent time in Bali in the 1930s. This book bears the evidence of many personal encounters, which is why it is such a rich resource. (…)

The kinds of personal stories that Wim was able to draw out in his interviews come to life in this book. They show how Balinese art in the twentieth century was the product of interaction between Westerners and Balinese (…). As well, they show us that history can be idiosyncratic, and that individuals play sometimes unexpected roles in the wider course of events. That is why this book provides a much richer idea of how modern Balinese art developed, because Wim Bakker has given us a very human set of accounts.

The current book represents a life’s work. Wim had been working on expanding his original Dutch book-catalogue for three decades. His text expanded as he read more and returned to Bali to follow up leads. During this time, he continued to enjoy life with his family after retirement, although in 2011 he underwent a period of treatment for cancer, which he thought by 2013 was under control. It was with great sadness that I learned of Wim’s death late in 2017, before he had been able to see the book manuscript re-edited and published. The picture of Balinese art that Wim Bakker has given us is a lasting memorial to him. 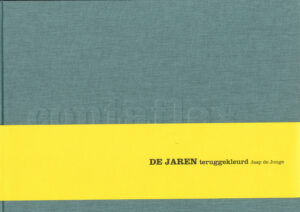 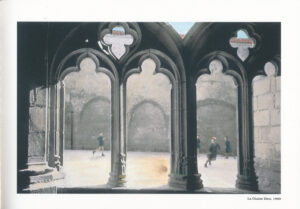 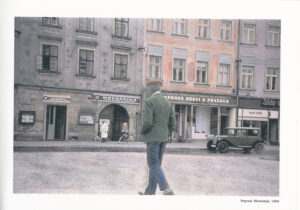 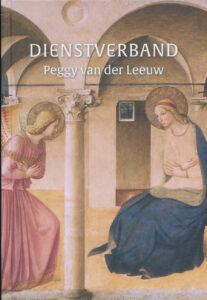 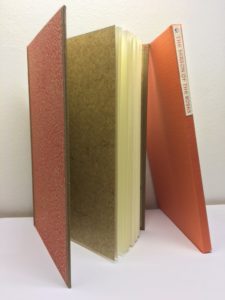 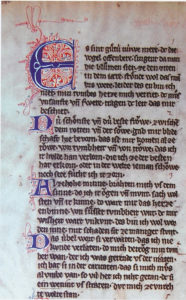 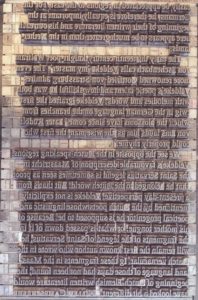 The Season of the Roses
Selected Minnesongs of Hendrik van Veldeke 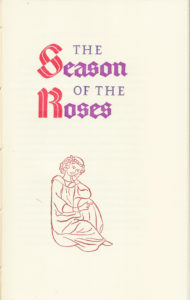